A fabulous long-form article on selfies by Rachel Syme up at Medium. I think I’ll assign this next time I teach New Media.

Men who [are anti-selfies] want to police what women can do with their bodies, when they are allowed to love themselves, all under the guise of “being concerned.” About what, exactly? Exploitation? Identity theft? The ogling of other men? This isn’t necessary! Concern is little more than a smokescreen for policing women’s behavior. Concern is both oppressive and nefarious.

… The women writing [anti-selfie] posts are trying to separate themselves from the kind of women who would kiss the camera, not realizing that the binary they enforce — the good feminists, the bad feminists — is one that has been handed down to them by the powerful in order to keep women at each other’s throats for so long that they forget to overtake the patriarchy.

Great story today at Salon.com by Daniel Denvir about the sexting scandal in Colorado. I love it when journalists can take the long view and see that the problems are systemic–here, that means sex ed and gender norms.

In most Colorado classrooms, as in many nationwide, sex is all danger and no fun. And so, when it comes to actually flirting, making out and having sex, kids get no advice from experts at school. …

Teaching pleasure in sexual education is rare in the United States save for some elite liberal private schools. But it doesn’t have to be this way. In the Netherlands, for example, sexuality education kicks off at age four singing songs about crushes, talking about hugs. Gender stereotypes are addressed at age 8. Sexual orientation and contraceptives at 11.

“For girls, I think the Dutch put a lot more emphasis on the fact that women can make choices,” Amy Schalet, a professor of sociology at the University of Massachusetts Amherst, told Alternet. “It’s not like it’s perfect, but there’s at least a conversation about, ‘what do you want? What do you feel?’ You can also see it in the fact that the Dutch are one of the few countries that really openly talk about masturbation for both sexes [during sex education]. It’s often thought that that’s one way that women can really become empowered about their sexuality, when they know about sexual pleasure and their own bodies. That’s not usually part of American sex education.”

Most Dutch teens report consensual and pleasant first sexual experiences, according to PBS Newshour. They have very low teen pregnancy rates, and very high rates of contraceptive use. And low rates of sexually transmitted infections too.

Sexual ignorance contributes to people making such bad decisions about sex, from maliciously sharing explicit photos to sexual harassment and assault—part and parcel of a culture that prioritizes male pleasure as the principal goal of sex and subjugates women as that pleasure’s object. 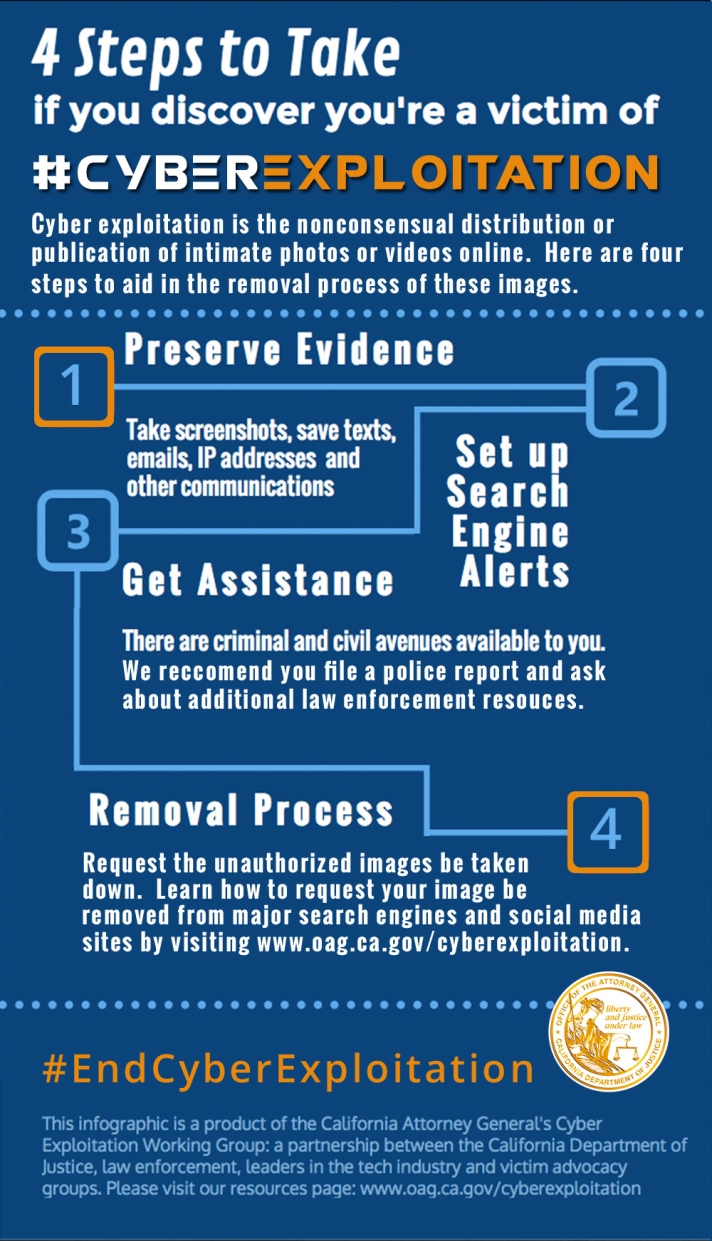 I appeared on CNN today discussing the sexting scandal in Cañon City, CO.

I am an Associate Professor in the department of Communication at the University of Colorado Denver.

My book, Sexting Panic, is about the construction of sexting as a social problem and the responses to it in mass media, law, and education.